Following the adoption, President of GasNaturally Dawn Summers said: “We commend the Commission decision to support the deployment of natural gas to continue displacing coal in power generation and heating, while integrating growing variable renewable electricity. We believe this is an encouraging first step on the path to achieve EU’s climate goals. It is critical that gas-related activities have timely access to sustainable and transition finance so that they can fully take up their role as a powerful decarbonisation lever to accelerate the transition.”

However, Gas Naturally believes the Delegated Act contains key shortcomings, which include:

Addressing these shortcomings in future reviews of the Taxonomy complementary Delegated Act is necessary to allow the financing of investments into natural gas-fired power generation.

Going forward, Gas Naturally encourages the EU co-decisionmakers to adopt a regulatory framework that enables gaseous solutions to deliver on the needs of the EU’s energy supply and security and its climate ambitions. At the same time, prospective reviews of the Taxonomy Regulation should consider widening the scope to low-carbon, recycled, and renewable gases in off-grid areas and for all their uses beyond gas-fired power generation.

Summers concluded: “Our mission is to enable the EU’s decarbonisation in the coming decades – both in hard-to-abate sectors that cannot be fully electrified for technical or economic reasons, as well as in sectors where a mix of solutions will be required to fulfil demand up to and beyond 2050.” 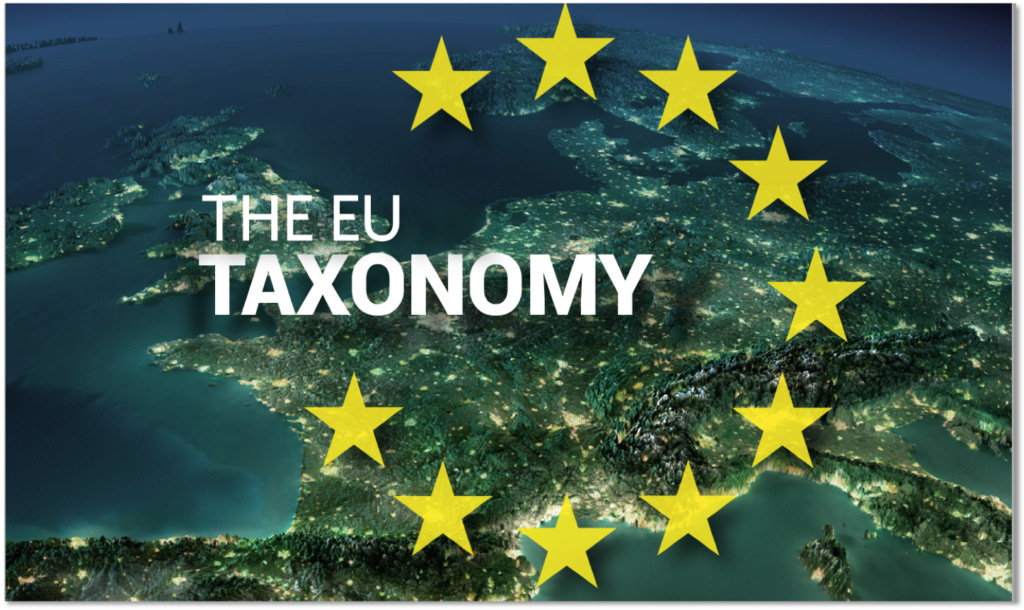