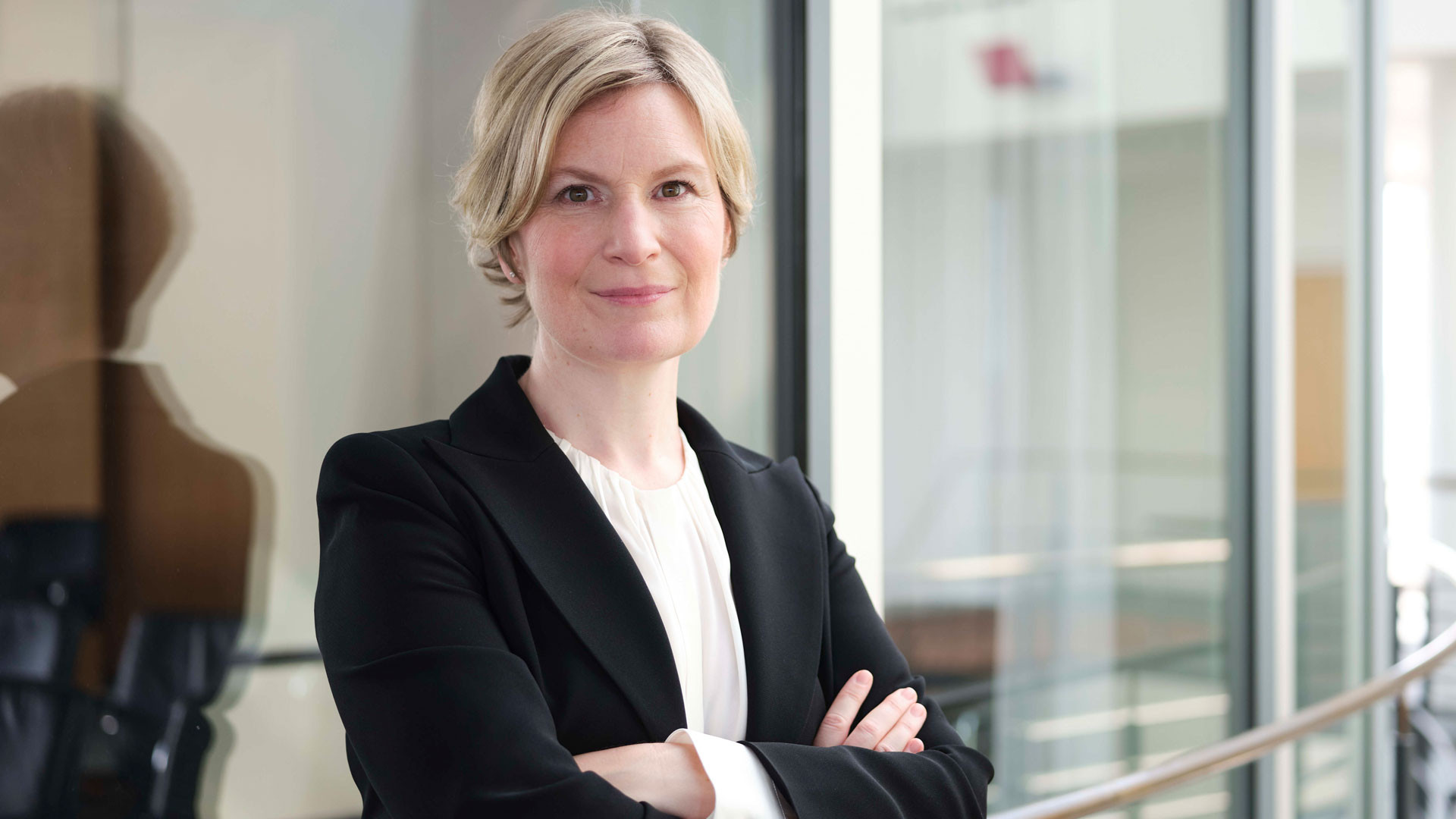 Dawn Summers is the President of GasNaturally since 1 January 2021. Since June 2020, she is the Chief Operating Officer (COO) of Wintershall Dea, responsible for the Business Units Germany, Norway, the Netherlands, UK and Denmark, Egypt, Libya, Algeria and UAE.

Dawn Summers has more than 25 years of extensive international experience in the gas and oil industry and has worked for BP, Genel Energy, Origin Energy, and Beach Energy, among others. For the last two years, Dawn has served as Chief Operating Officer of the Australian oil and gas producer Beach Energy. Prior to that she was Chief Operating Officer responsible for the integrated gas division of the Australian company Origin Energy from 2016 to 2018 and Head of HSE, Operations and Developments at Genel Energy from 2013 to 2015. 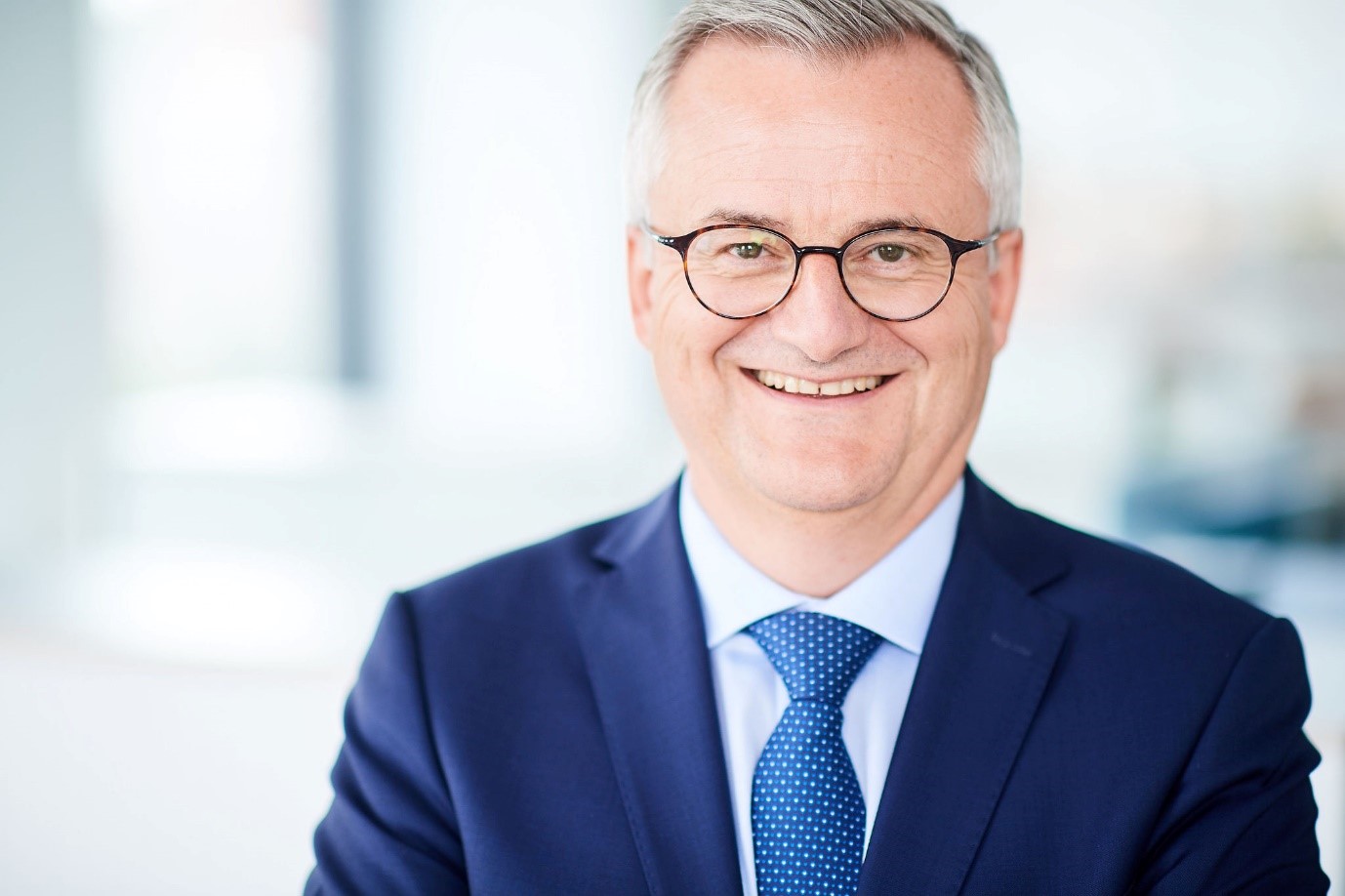 François-Régis has around 30 years of international experience in the oil & gas industry. He is seconded to IOGP from Total, where he was Vice President for Oil & Gas Advocacy. His career took him from reservoir engineering in Europe and Africa, to gas and power business development in the UK and Northern Europe, a senior advisory role in the World Bank’s Gas Flaring Reduction Partnership, and Total’s European Affairs activities in Brussels.

In 2011, François-Régis also founded GasNaturally, a now well-established Brussels-based partnership representing the entire European gas value chain, where he served as Co-Chairman and was instrumental in formulating the industry’s position on ‘the future of gas in a post-COP21 environment’.